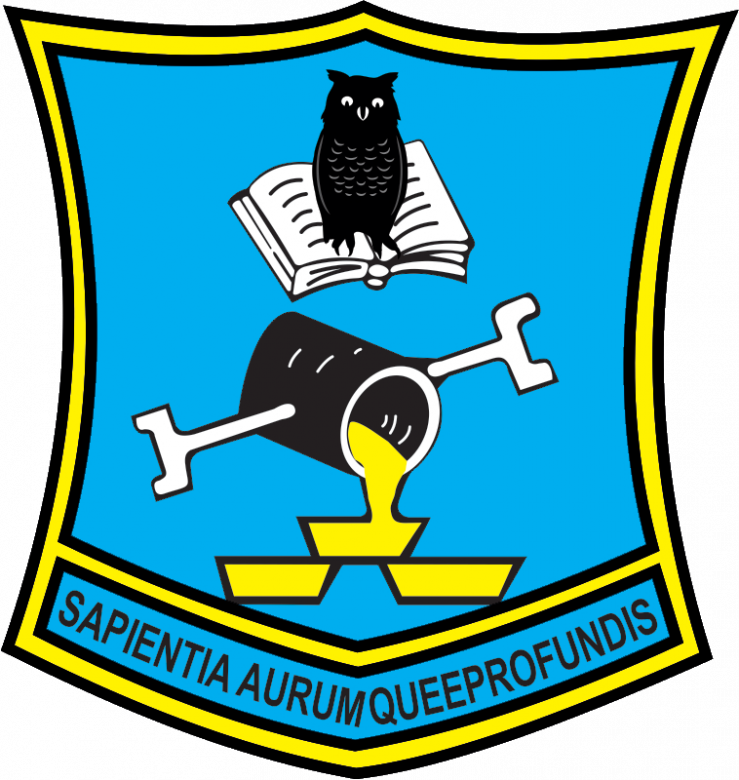 Mr FR Schmidt was the first principal secretary of the Technical Institute in Welkom.
There were 120 young men in training. The first building was an old community centre in Welkom.
Six months later the Institute moved to a larger building in Uitzichtkamp.

In January they moved to the first permanent buildings.

Permission was obtained to erect the necessary buildings for a Technical High School and a Commercial High School.

In August college status was awarded to the Institute. A hostel was planned for 120 students.

The College was taken over by the Department of Education, Arts and Science.
It became a departmental institution. With the takeover it became an independent school.

Mr PJC Bosch passed away. Mr AJ du Plessis became principal for 24 years (from 1966 to 1990). On 30 April the PJC Bosch-stadium was inaugurated.

From 1 April the school fell under the OFS Provincial Administration as a vocational school.

Mr B du Toit was appointed principal from mid-June.

Mr PJH Swanepoel was appointed principal and is currently the principal